We call on everyone who shares our concern about the proposals but forward by the Government and the Opposition front bench  to contact their MP and ask them to vote to approve the Lords amendments when they are debated on 12th June. Clearly just one day will not be enough time to do such a critical debate justice, so start by asking your MP to support a motion to increase the time available for the debate when it is tabled on the morning of 12th June. 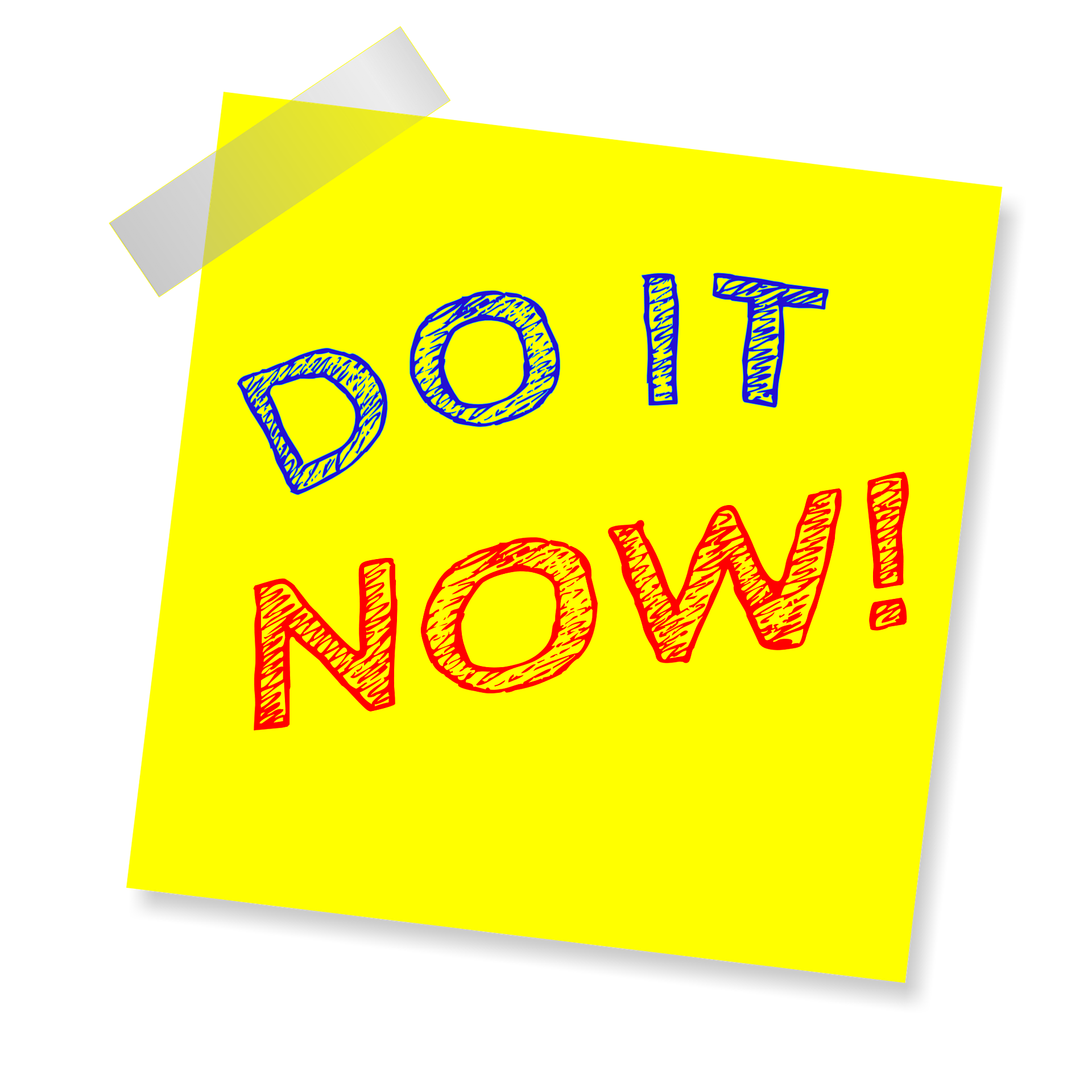 All 15 amendments that the House of Lords added to the EU Withdrawal Bill are important, but four in particular are key to providing an opportunity to stop Brexit before March 2019, and to securing both the economic prosperity of the UK and peace in Northern Ireland.

Please draft your own letter or email to your MP, as they pay more attention to personal contacts. Please include examples of how you, your family, business or employer are affected. However, to get you started here is a short template letter for you to adapt and add to.

We have the contact details of local MP's including those who supported the Remain campaign Karen Lee (Lincoln), Melanie Onn (Great Grimsby) Nick Boles (Grantham & Stamford), Nic Dakin (Scunthorpe) Victoria Atkins (Louth & Horncastle) and Matt Warman (Boston & Skegness) on our website along with tips on writing to MP's.

The votes on Tuesday 12th June will be decisive for the future of the UK. Public opinion is turning increasingly against Brexit, but we need to ensure that our MP's give the people of the UK the chance to stop Brexit. They are far more likely to do this if lots of us ask them to, so please contact your MP today!