On Saturday record numbers from Lincolnshire travelled to London to march for a People's Vote. Over 60 travelled by Coach from Lincoln and many others headed to London by train. In total we estimate that over 100 members and supporters of the Lincolnshire European Movement took part helping to make the march the second highest ever with at least 700,000 taking part.

Here we share a selection of photos taken on the day. 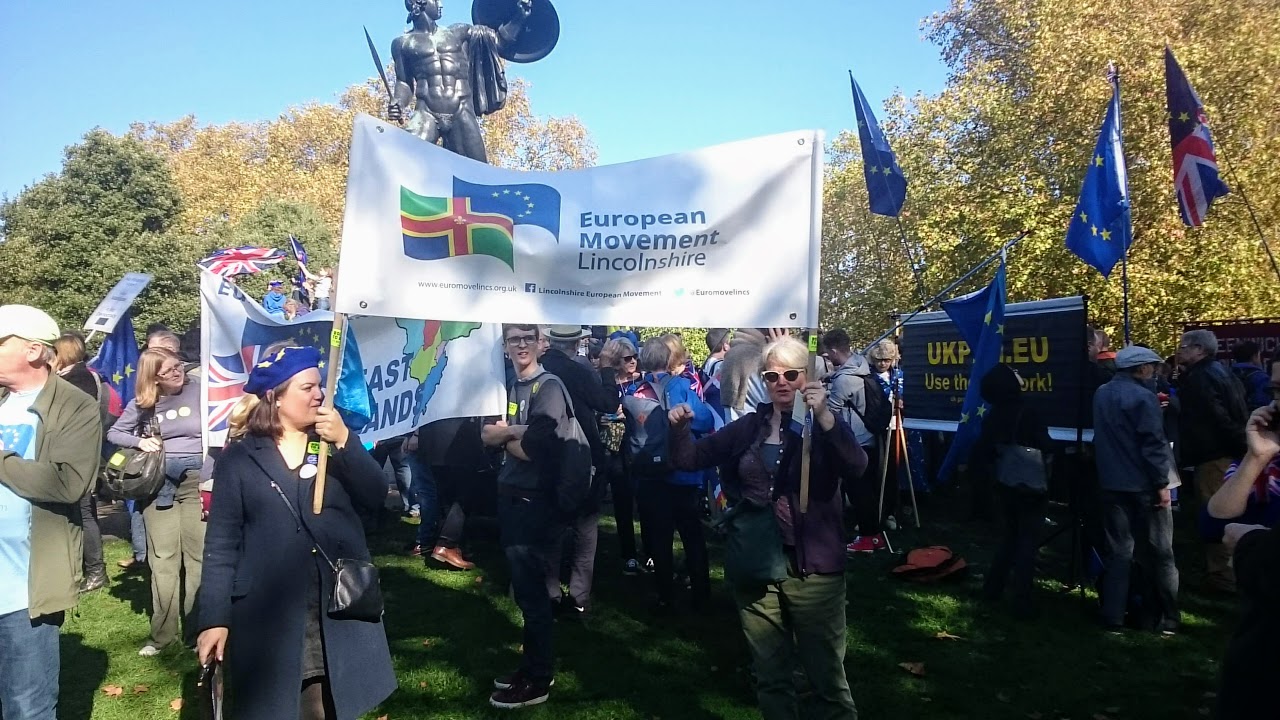 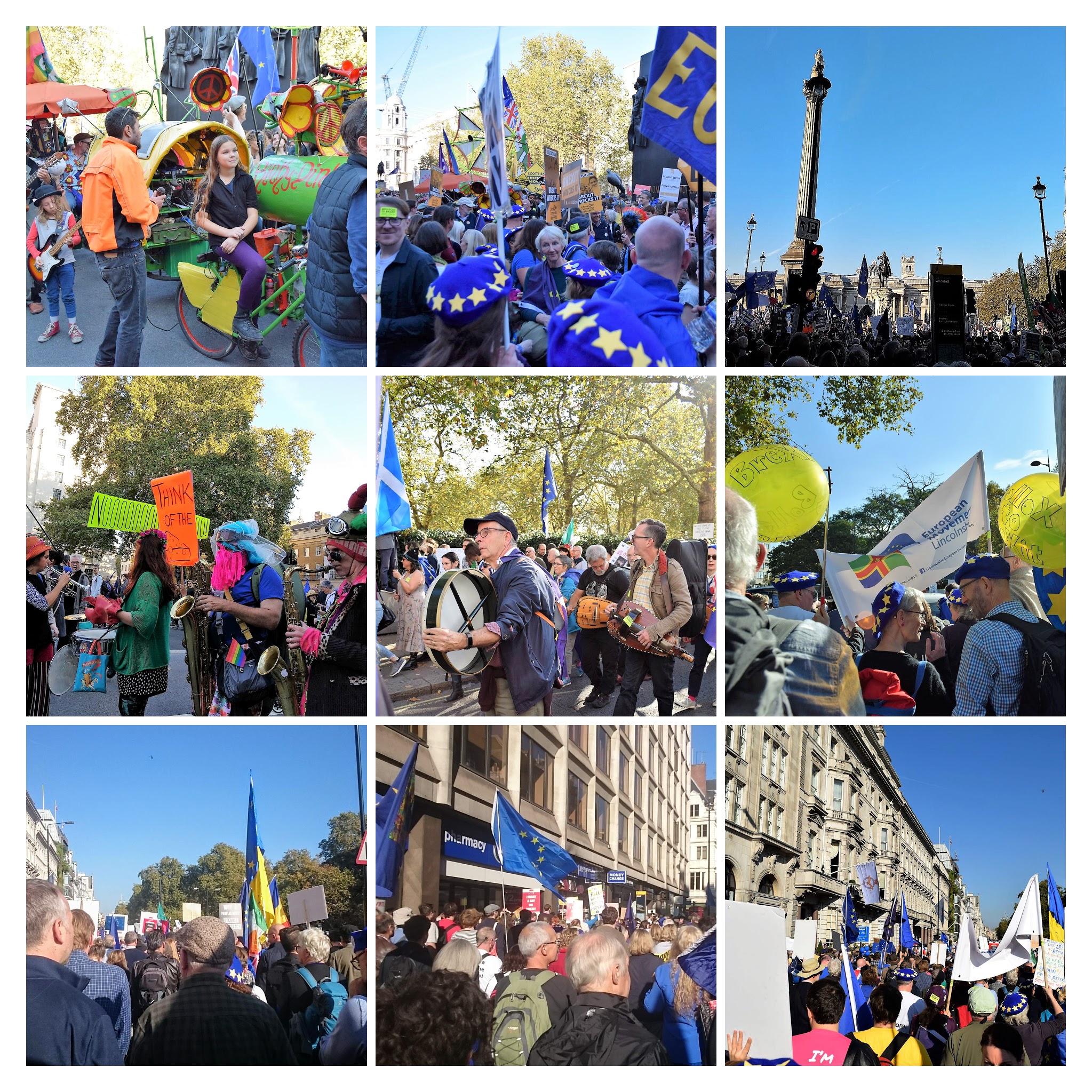 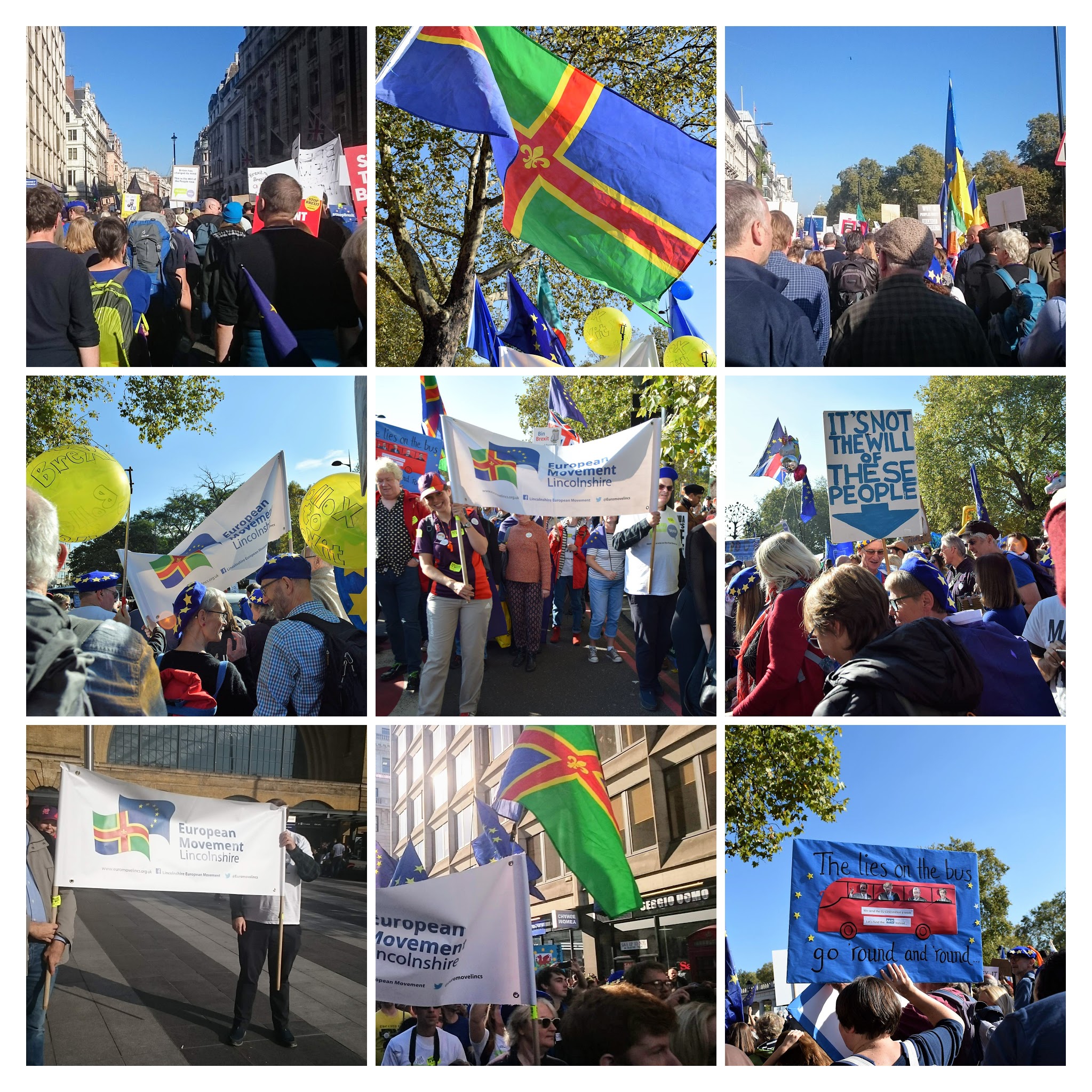