Now that we have had the opportunity to digest the 585 page deal that Theresa May is considering signing on behalf of us all, our Chair John Bland sets out why she shouldn't.

If we look back at the arguments put forward by the leave campaign there were various strands. Some were honest and wanted a clean break; others wanted to stay in the customs union and the single market - or what have been described as cakeism - cherry pick the bits that work for us and reject the bits that don't. That has now been made abundantly clear is not possible without some big compromises.

Lincolnshire voted overwhelmingly to leave the European Union, following a campaign that included a key narrative.

Take back control. The deal that Theresa May is proposing to sign up for does not do this in any way whatsoever and here is why.

What the deal does is tie us into EU rules for an undefined period. There is the defined transition period which ends on 31 December 2020, but that is on the assumption that a new trade deal would be negotiated with the EU. So what happens if there is no trade deal that can be negotiated in that time?

Well the deal covers that likelihood in article 132 which allows for the transition to be "extended to 31 December 20XX". That leaves the door open to kick the can down the road for the rest of the century! We could be living under EU rules without any say for years. That is not taking back control - it is giving it up. How can a British Prime Minister sign up to such a deal?

Just as a few politicians predicted before the referendum was announced, it would result in us being on the outside looking in. That is hardly going to give us any influence over what our nearest neighbours decide even though, those decisions will directly affect us for an indefinite period.

The deal also includes an option for a "backstop" if we discovered that we would not be able to secure anything better. This backstop referred to as a protocol on Ireland/Northern Ireland places us in a Customs Union which we could only get out of if the UK and the EU jointly agree to end it. Whilst we should not put peace in Northern Ireland at risk - peace achieved by virtue of both countries being in the EU, is it really in our national interests to yield all sovereignty to the EU?

This deal is not going to deliver anything that addresses the real issues that led to the decision to leave:- 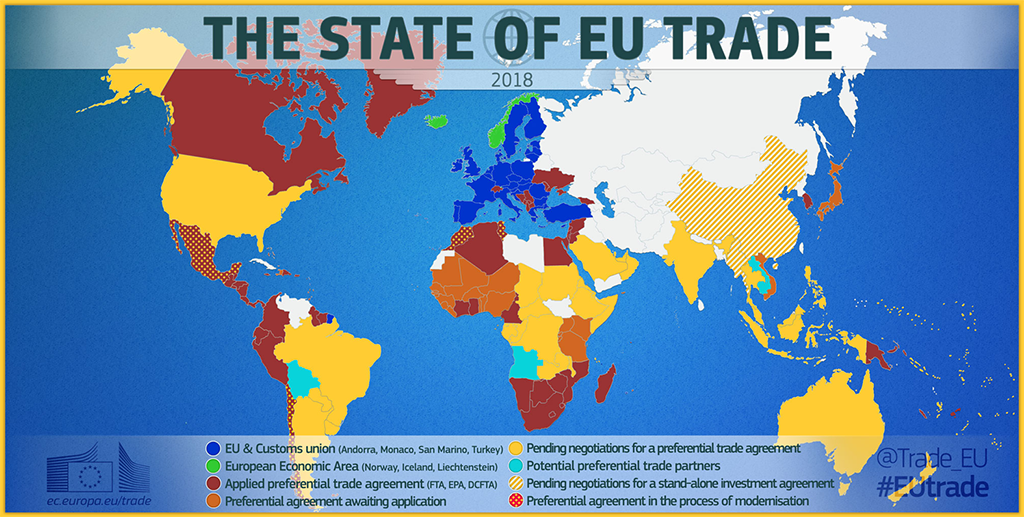 For the above reasons we should give this deal the raspberry it deserves. I for one am #notbuyingit.

What do you think of the deal? If you aren't buying it either we would be happy to consider publishing your thoughts on it.

If you are #notbuyingit Write to Your MP