On Saturday 29th September,  the Lincolnshire European Movement branch took our Brexitometer to Lincoln Pride as part of a National Day of Action in support of the Campaign for a People's Vote on the final Brexit deal.

Over 100 local groups, including thousands of activists and supports, took part in events nationally and they delivered one million leaflets and ran street stalls across the UK.

Of those who took part at the Lincoln Pride event, there was a strong backing for a vote on the final deal. And many disagreed with statements that Brexit will have a positive impact. 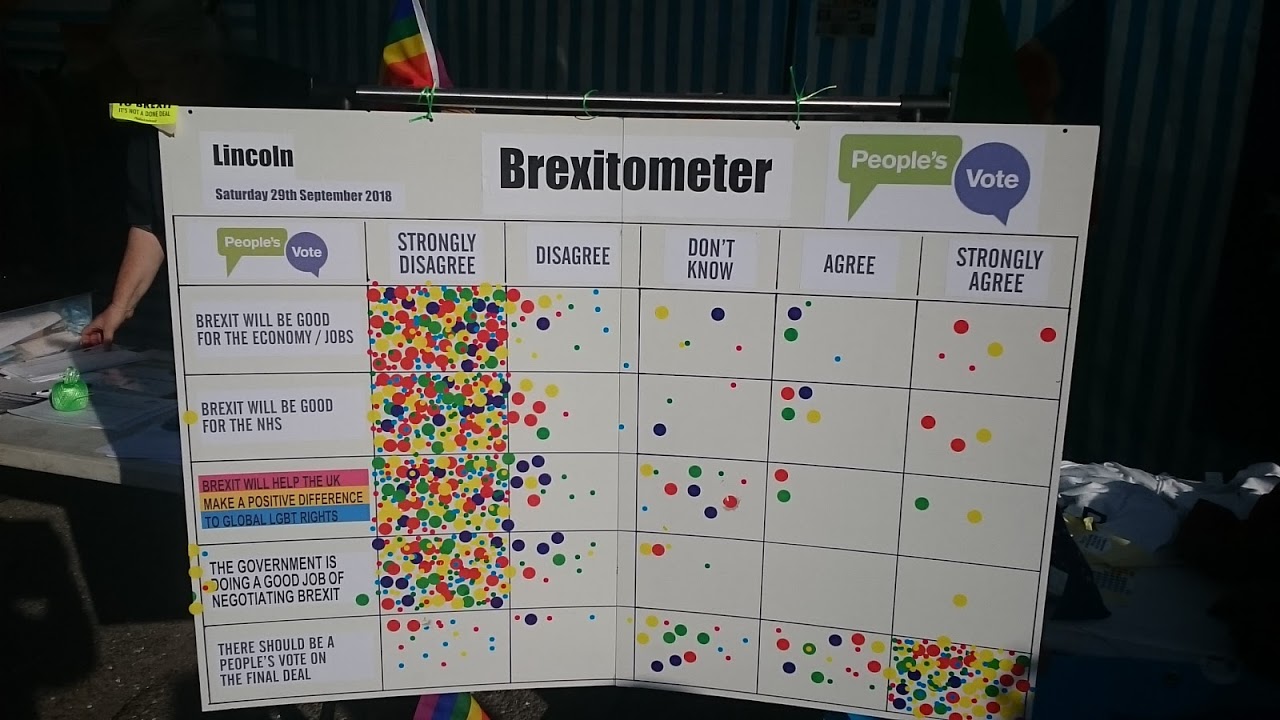 There will also be a People’s Vote March for the Future in London later this month on October 20th, which is expected to be the biggest Brexit-related march so far.

Our campaign day at Lincoln Pride was an overwhelming success.We had many people of all ages queuing up to sign the petition for a vote on the final Brexit deal, with young people especially expressing concern about the Brexit process and what it means for their futures; something that politicians in Lincolnshire and beyond should take heed of.

Our Brexitometer was so popular we had to go and get some more stickers. The support for a People’s Vote was overwhelming.

There does seem to be a momentum growing in support of a People’s Vote and we are working to take our Brexitometer to more Lincolnshire towns in the weeks ahead to see whether the views expressed in Lincoln, Grantham and Stamford are repeated elsewhere.

Photographs taken on the day 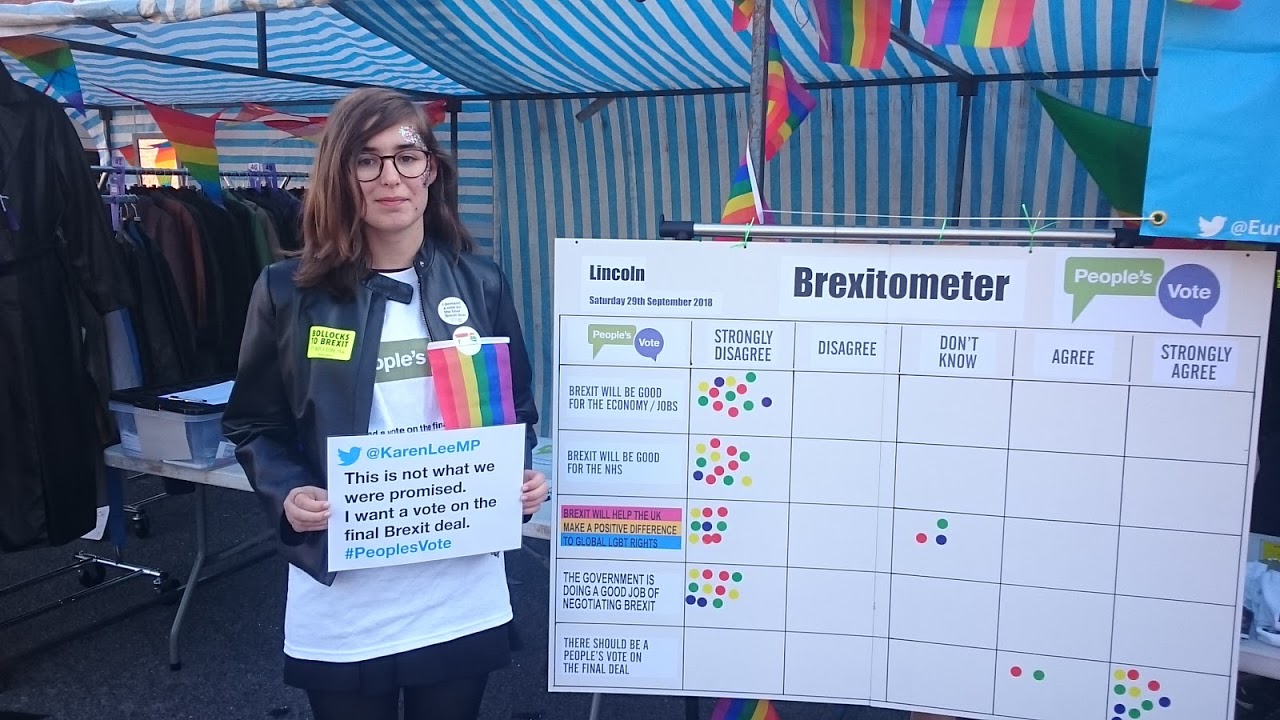 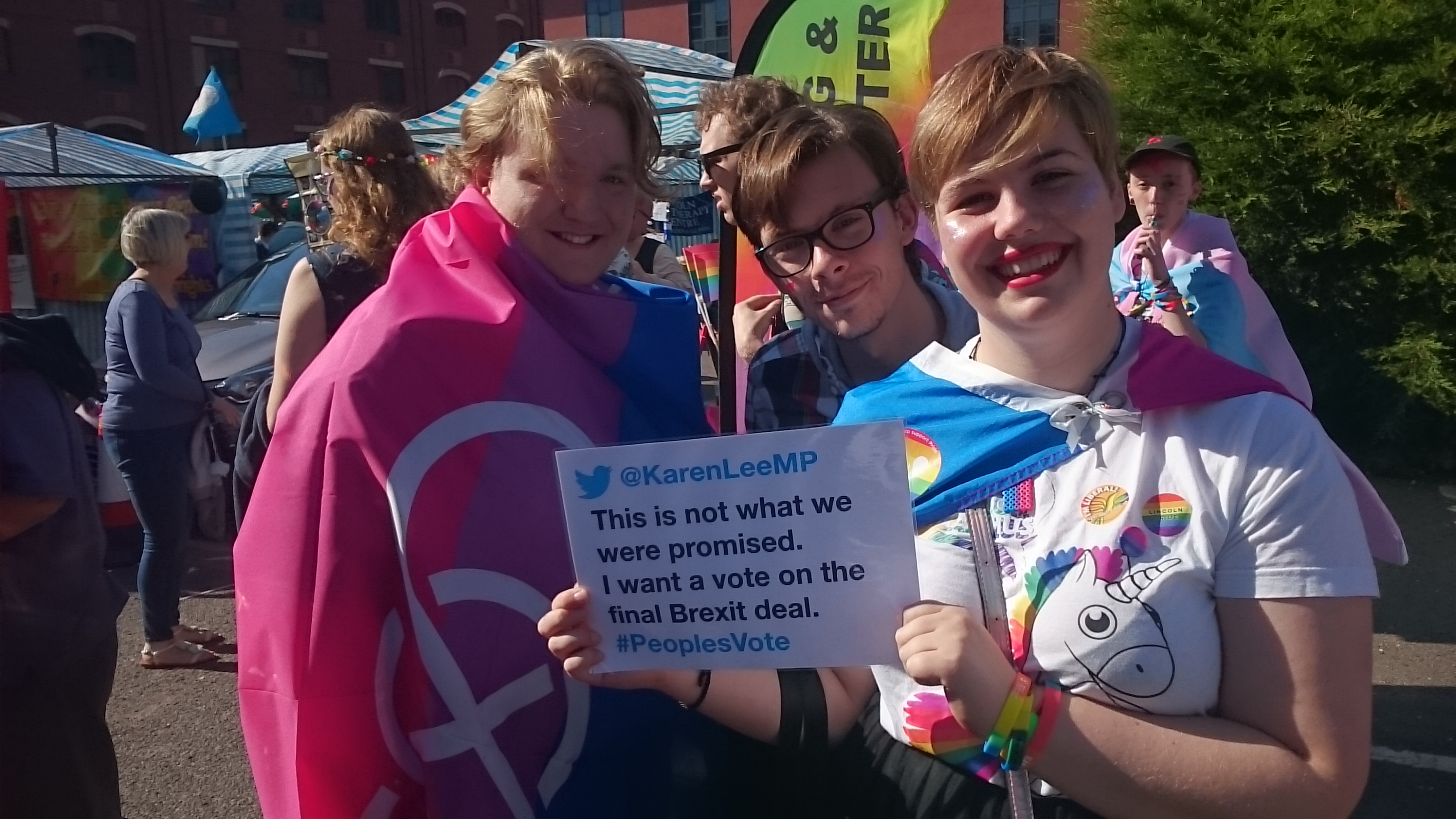 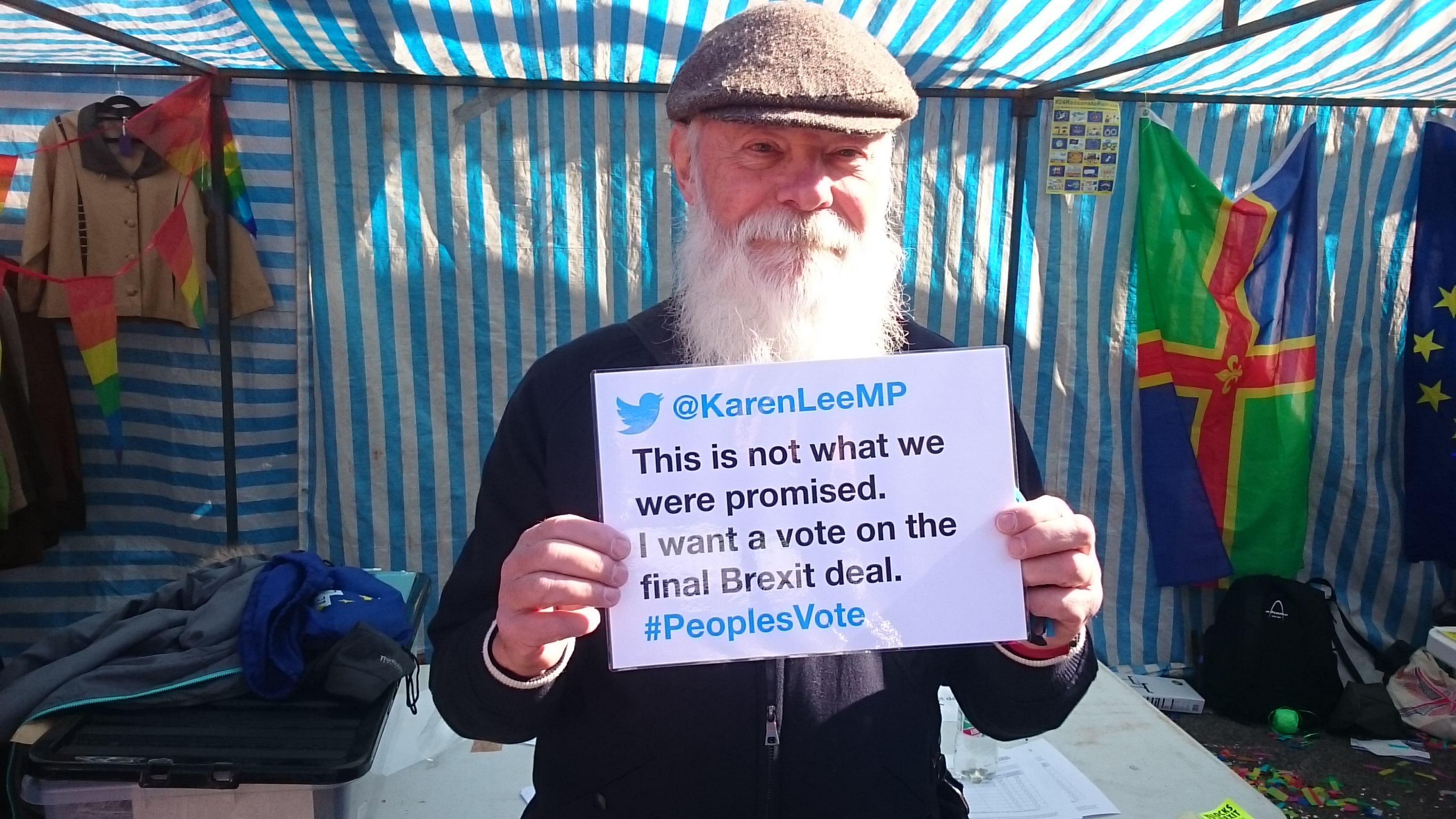 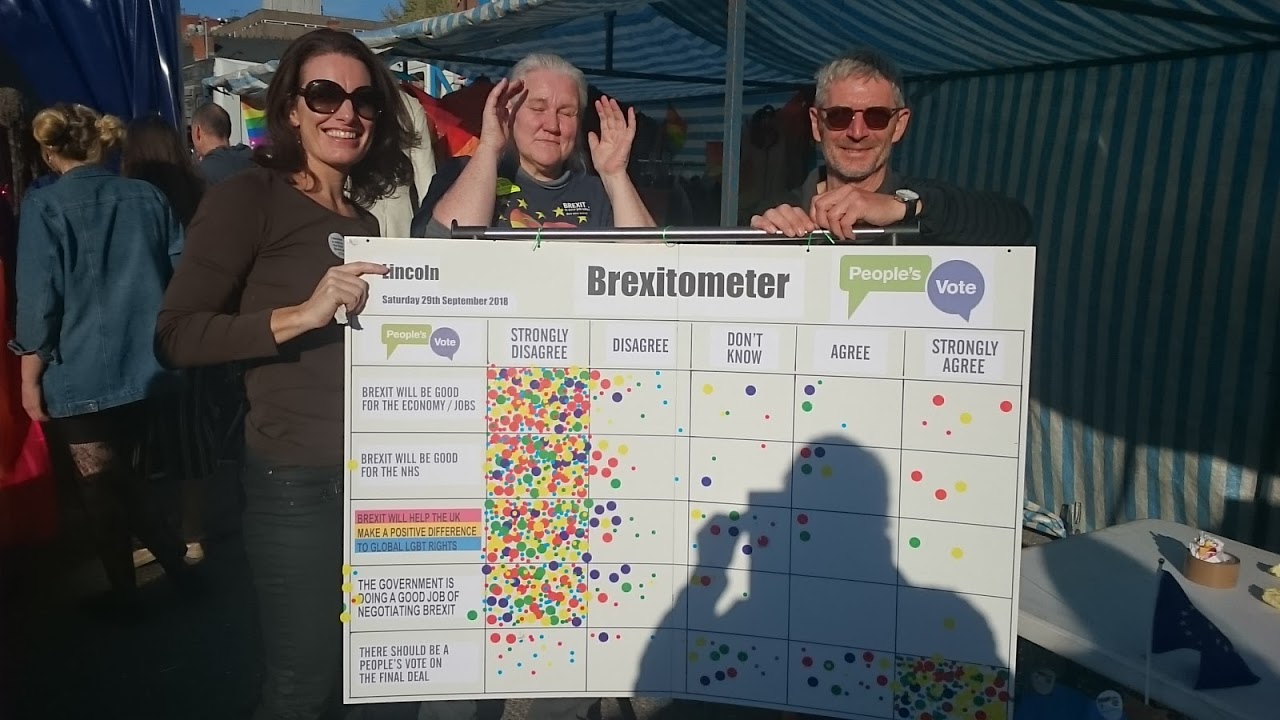