Figures released last month by the Conference of Peripheral Maritime Regions (CPMR) show that if the UK were to remain in the EU that Lincolnshire would be one of three areas in the UK to receive the highest amounts of EU Regional Funding support. This is because Lincolnshire along with Tees Valley & Durham and South Yorkshire would be classed as “less developed regions” under the European Commission’s eligibility rules alongside the two existing regions of Cornwall & the Isles of Scilly and West Wales & the Valleys. 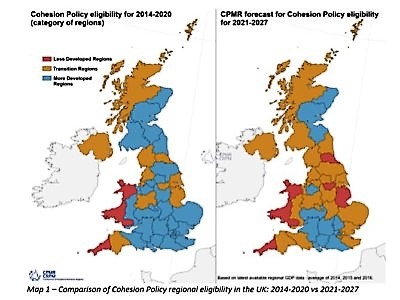 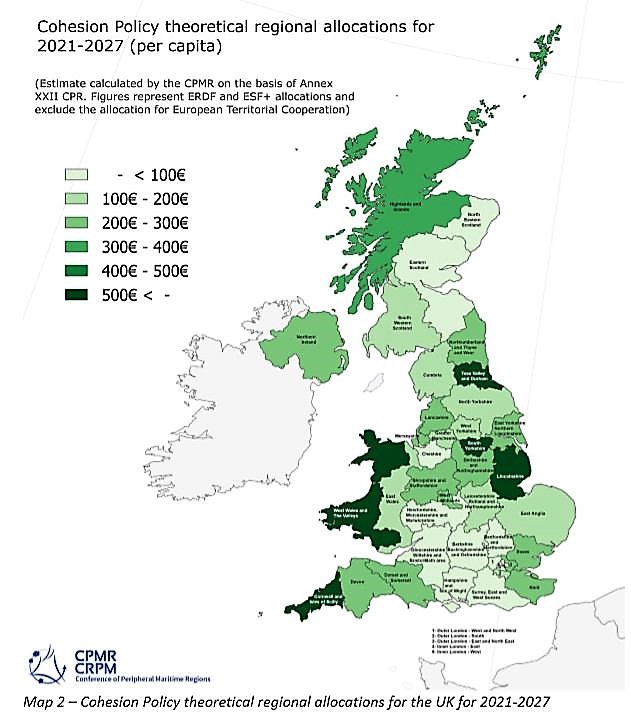 According to figures released by CPMR* in the period 2021-27 the UK would be entitled to an increase of 22% in European regional funding compared to 2014-20 resulting in a total of approximately 13 billion euros with the five less developed regions being entitled to €500 per capita for the seven year period equating to €375.6m based on current population levels.

It is well known that Lincolnshire is very often at the back of the queue when it comes to funding from Central Government, whereas the methodology used by the EU for arriving at allocations of regional funding is a known factor.

As Lincolnshire faces huge challenges in adapting to the age of smart technology and robotics in agriculture which it would need to do to keep up, this funding could play a crucial role in helping Lincolnshire to adopt to the changes that are to come.

It seems ironic that the political leaders in Lincolnshire are seeking to argue against calls not to pursue Brexit when the county has most to gain if those calls succeed.

This is one of many reasons we are calling on all our members and supporters to take part in the #PutItToThePeople march in London on 23 March.

* The analysis and research from CMPR can be read here.