On the 23rd of March, just six days before the Government still hopes to take Britain out of the EU, hundreds of thousands of people will march on Parliament offering a solution to a crisis that threatens their living standards, businesses and jobs. We demand a People’s Vote, and come 23 March, it could be a case of now or never.

We arranged a coach from Lincoln which sold out in 18 days and due to popular demand we have now organised a second!

The second coach, like the first will depart from Unity Square, Lincoln, but due to significant demand we have asked the coach company to include a pick up at Grantham North Services on the A1.

Allowing for those who will be travelling by train as well, hundreds of ordinary Lincolnshire folk will be taking part in the march which organisers predict could be the largest popular demonstration that London has ever seen.

Tickets are now on sale for the bargain price of £24 return. Book your ticket today. When they are gone, they are gone. 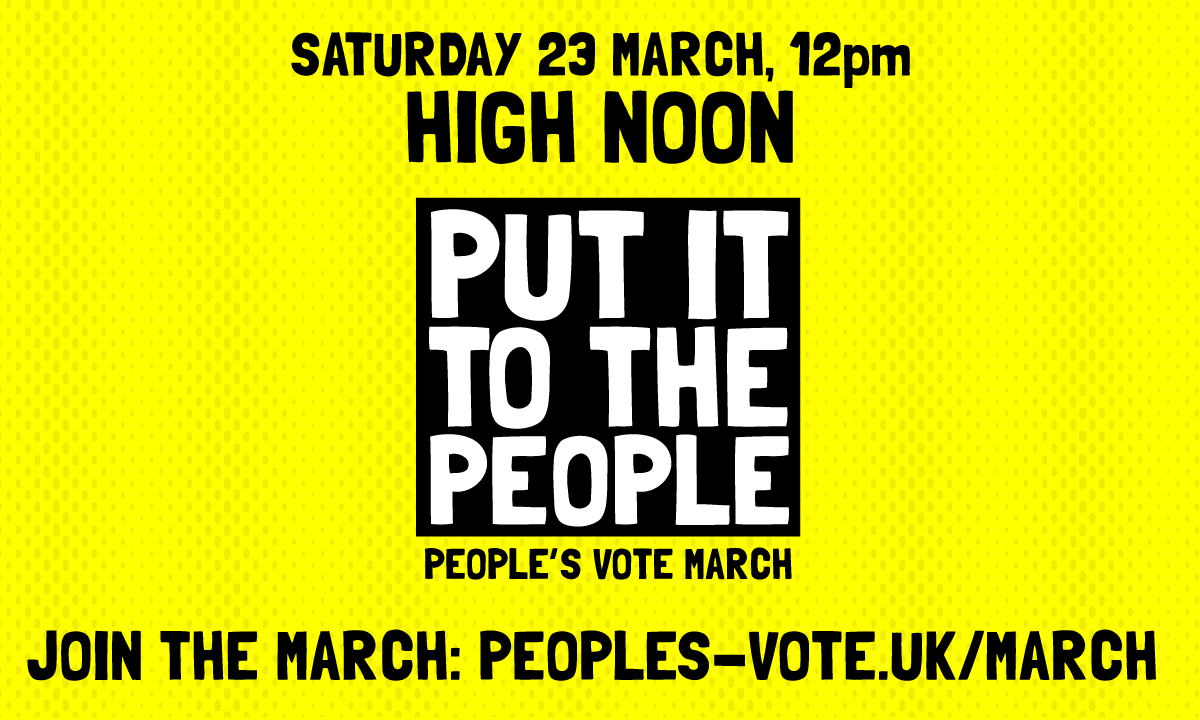