Hundreds of campaigners from Lincolnshire were among the one million people estimated to have taken part in the People’s Vote “Together For the Final Say” march through central London last weekend.

Protesters travelled from all over the UK to take part in the march, in a fleet of 172 organised coaches, including 8 from across the East Midlands. Many thousands of others travelled by train. And hundreds of Britons living in other European countries and across the world flew back to the UK to demonstrate their support for a People’s Vote.

Many of those taking part were from areas of Lincolnshire which had voted heavily to leave in the 2016 Referendum, including: Bourne, Boston, Grantham, Holbeach, Louth, Sleaford and Spalding. 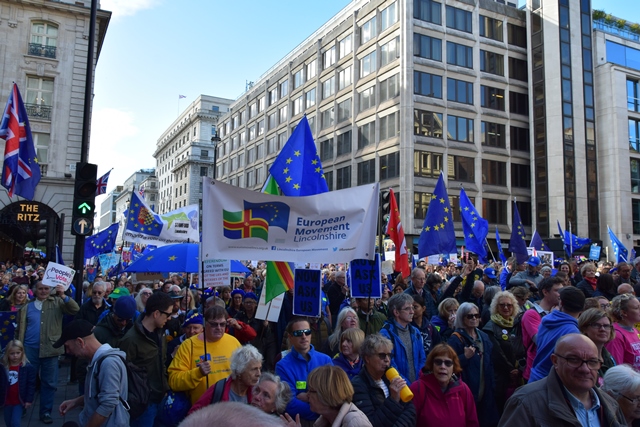 We had record numbers travelling from Lincolnshire. Not only did we have two coaches from Lincoln, we also had a coach from Grantham. The dedication of those who wanted to take part was incredible. We even had someone willing to cycle nearly 40 miles from outside of Newark to Grantham in order to get our coach, although we were fortunately able to secure a lift from another supporter. If the county had a bus service running before 7am there would have been many more travelling from the county.

We have also seen a 10% growth in the support of our Facebook page in a week to nearly 2,000 followers

Boris Johnson needs to hear loud and clear he must seek our consent before he inflicts his damaging Brexit on our country.

Since the march, hundreds of thousands of people have already signed a letter to the powerful as part of a new campaign, demanding that the people are given the final say on Brexit in a referendum.

The letter will be delivered before the final Brexit deadline of October 31st to Downing Street and the Houses of Parliament, as well as the European Parliament to other European Heads of Government. 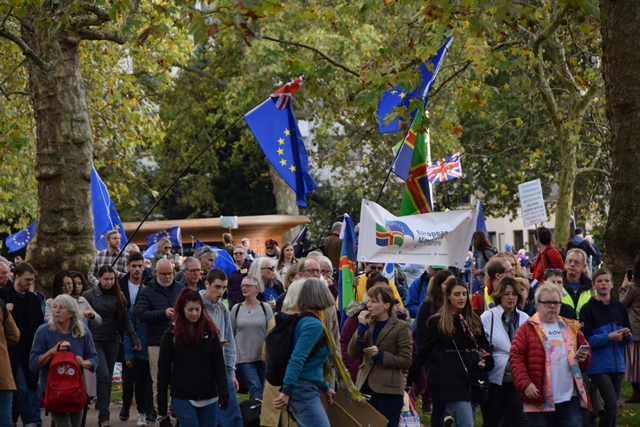 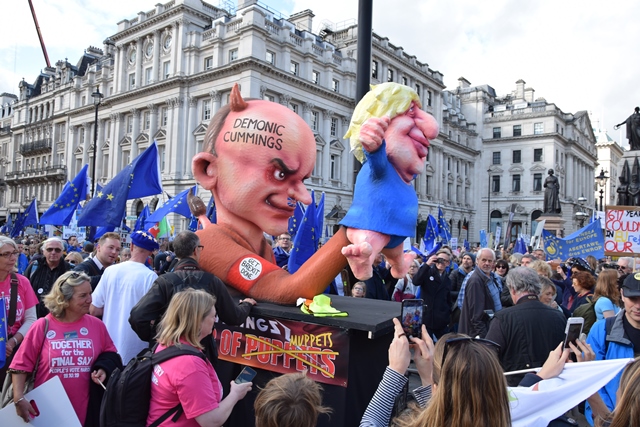 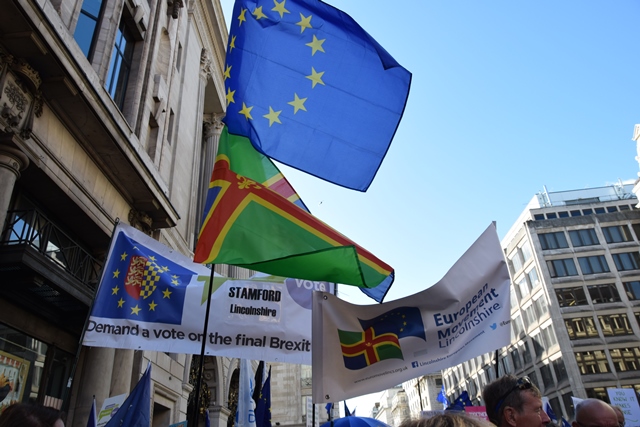 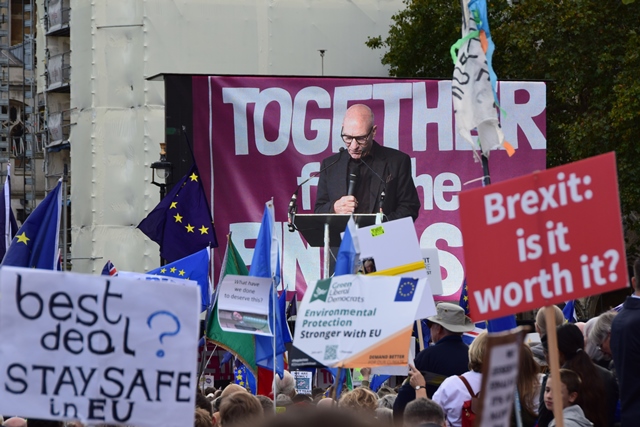 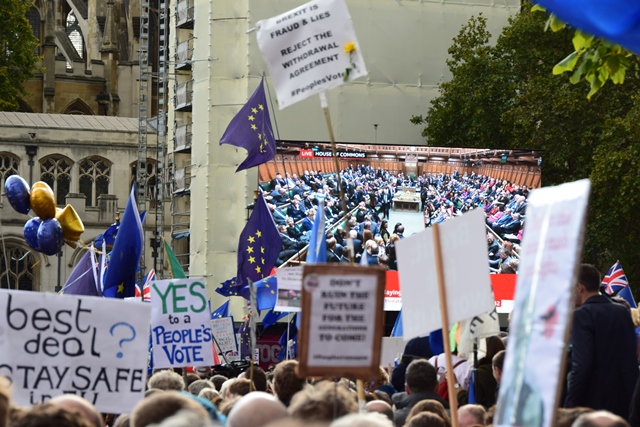 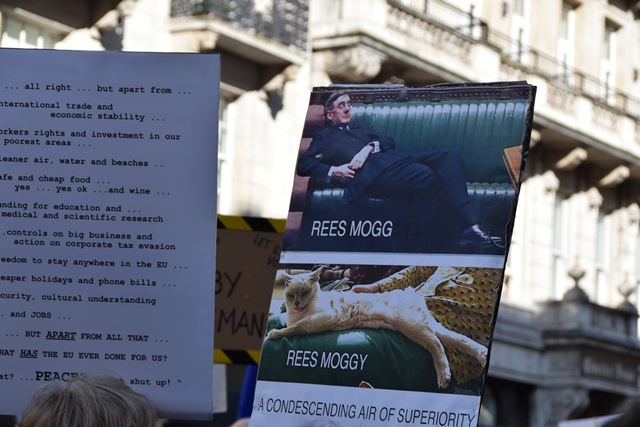 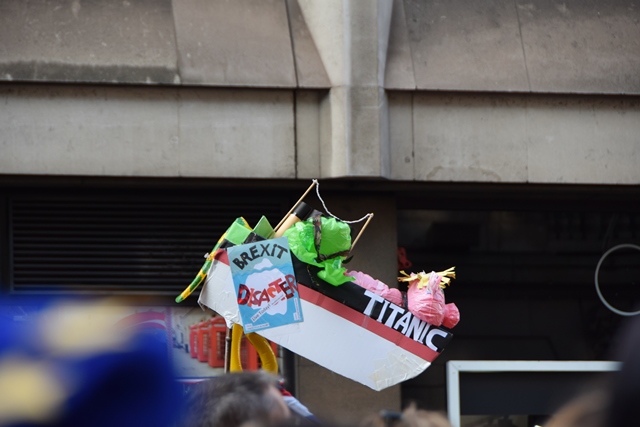 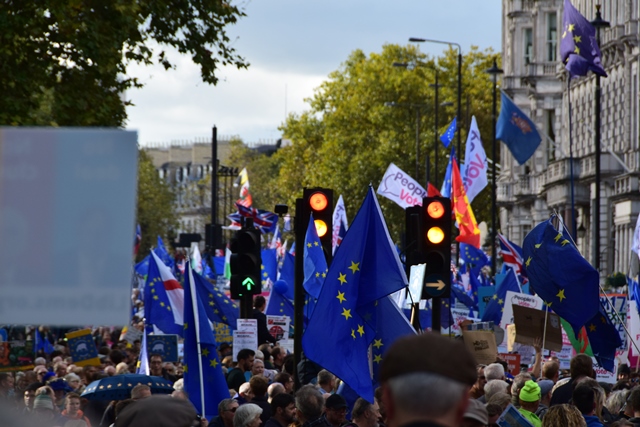