Members and supporters will recall that the County Council refused to release their impact assessment in the event of No Deal Brexit that we requested in 2019 because of the “chilling” effect that it would cause. Had the Council have released the assessments our farmers would have been able to prepare for the worst. As they refused to do so, we can’t help but wonder whether our farmers have been let down badly by the leadership of Lincolnshire County Council who backed Brexit to the hilt and promised that Brexit would provide new opportunities for County’s farmers. Indeed in January 2020, Cllr Martin Hill leader of Lincolnshire County Council claimed that the residents of Lincolnshire had placed their trust in the government to deliver a great Brexit and a stronger future.

Now 10 months into life completely outside of Europe we are wondering whether that trust might have been misplaced. 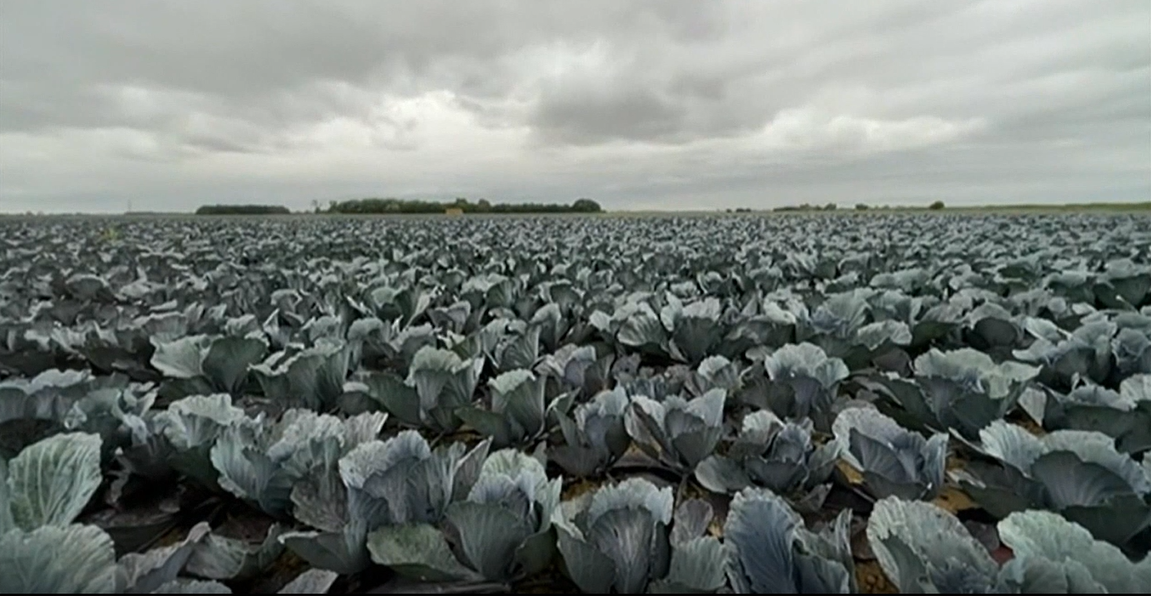 There has been much reported in the press on the challenges that Lincolnshire farmers have faced since Brexit, in particular with this years harvest. Some of the stories have appeared in the national press. Some have remained local. All point to a trend of costs going up. Costs that will have to be recovered in some way. It is inevitable that we are facing a period of food price inflation that will hamper our economic recovery from the effects of Covid.

The latest evidence that all is not as it should be comes from a report on the impact of Brexit on tenants of farms owned by Lincolnshire County Council, which was presented to the Council's Environment and Economy Scrutiny Committee on 19 October. The report highlighted the following issues:-

The Committee debated this report and a recording of the debate can be found on You Tube from 1 hr 19 mins 41 seconds in.

This was not the Brexit that we were promised. During the referendum campaign, the leader of the Leave campaign, now Prime Minister, Boris Johnson made promises to Lincolnshire farmers regarding the supply of labour. Promises that appear to have been broken. in short our farmers have been betrayed

What will it take for the Government to acknowledge that it has made a mistake by delivering this particular form of Brexit, and accept the hard truth. Leaving the single market was an epic mistake that needs to be reversed.