On 23 March, just six days before the Government hopes to take Britain out of the EU, hundreds of thousands of people will march on Parliament offering a solution to a crisis that threatens their living standards, businesses and jobs. We demand a People’s Vote, and come 23 March, it could be a case of now or never. 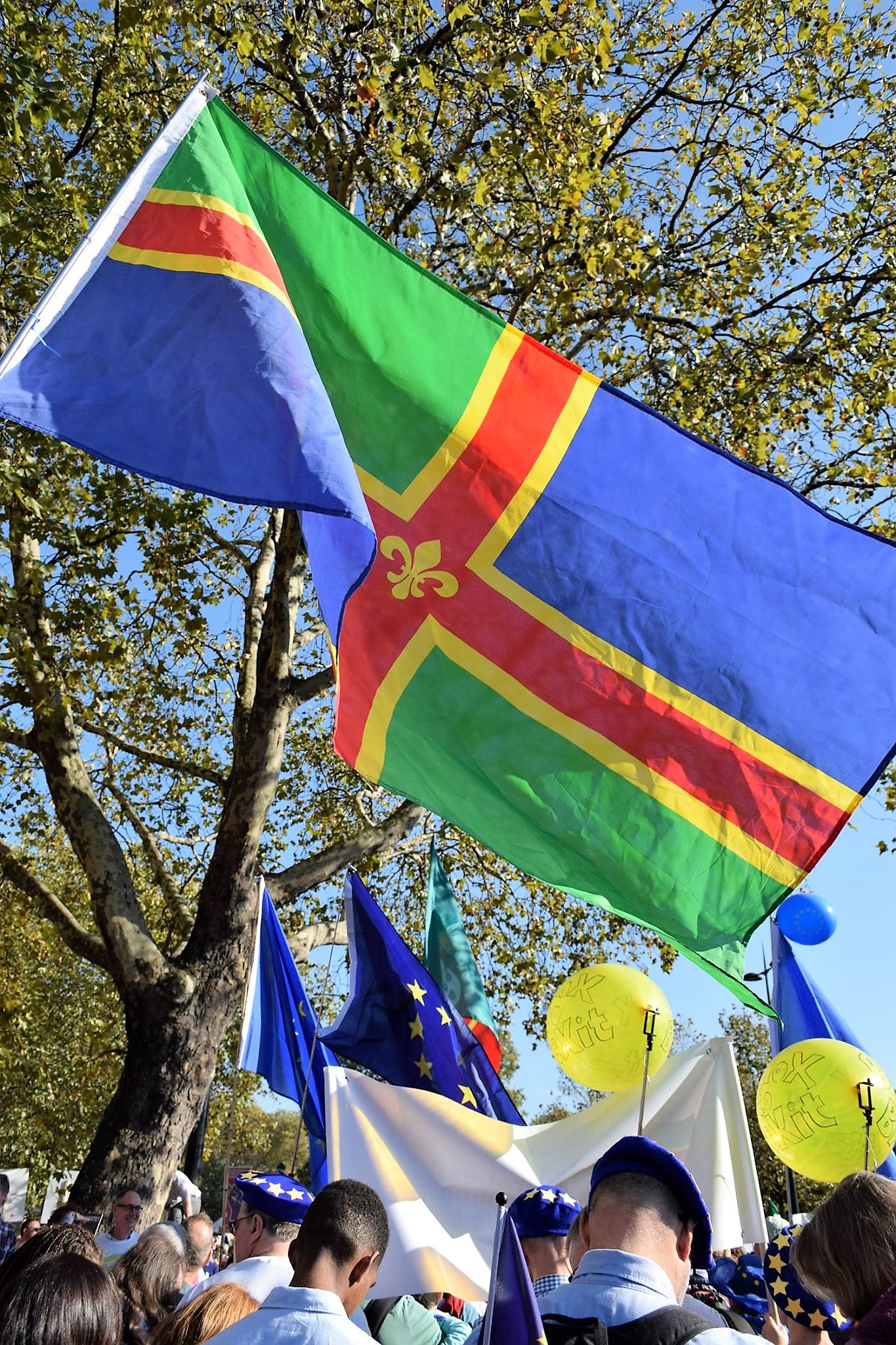 We are pleased to announce that tickets for coach travel from Lincoln to London for the march are now on sale and interest has been brisk. The sooner we can fill one coach the sooner we can make arrangements for another one. 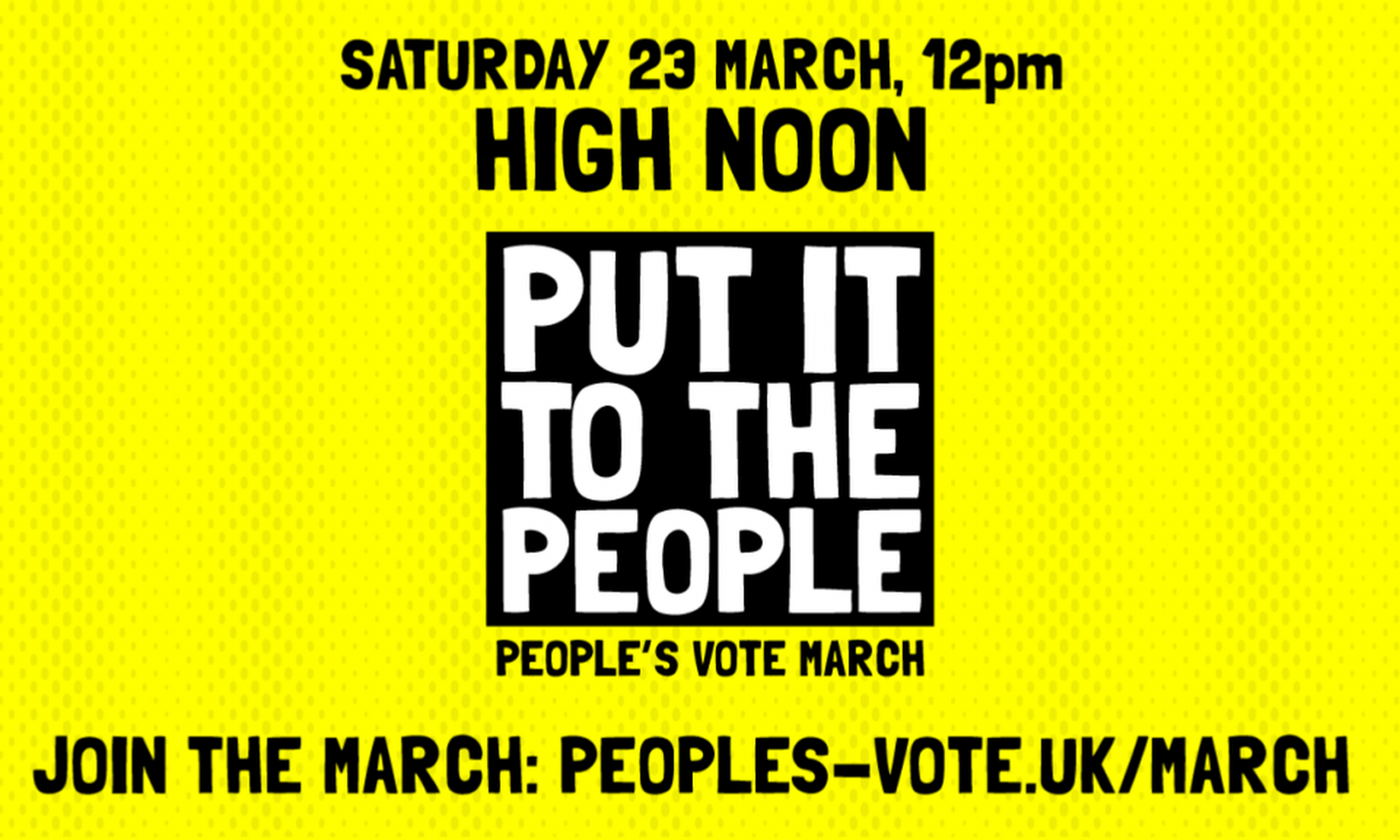